Dr. Baliga, Distinguished University Professor at North Carolina State University, is an internationally renowned inventor and scientist. He has written 12 books, over 500 scientific publications, and been granted more than 100 U.S. Patents. In recognition of his invention and commercialization of the Insulated Gate Bipolar Transistor (IGBT), Scientific American Magazine named him one of the Eight Heroes of the Semiconductor Revolution. He has received numerous IEEE awards and is an elected member of the National Academy of Engineering, the highest honor in the engineering profession. 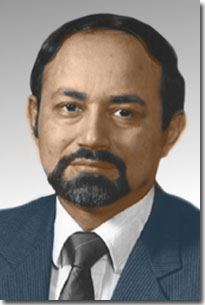